Kabuki is a classical Japanese dance-drama. It is often referred to as “the art of song and dance”. The word Kabuki is derived from the Japanese verb ‘Kabuku’, meaning out of the ordinary or bizarre.

This is the reason why the stylization of drama and the elaborate make-up worn by the performers belong characteristically to the Kabuki Theatre. 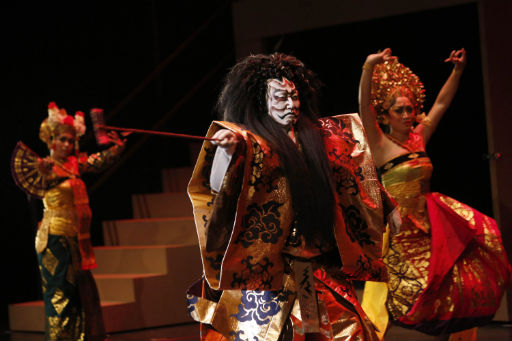 The history of Kabuki extends for about 400 years, and it was pioneered during the Edo period, which is a period in Japanese history ranging between 1603-1868.

Its origin begun in Kyoto, where a shrine maiden, named Izumo no Okuni, would use the city’s dry Kamo Riverbed as a stage to perform unusual dances for passersby.

These onlookers would soon find her daring parodies of Buddhist prayers both entertaining and mesmerizing. Soon, other troops began emulating her, and this became Japan’s first dramatic performance form catered to the common people.

Slowly over the years, Kabuki evolved from street performances, to performances in theatre and teahouses.

By relying on heavily flamboyant makeup (or ‘keshou’), and facial expressions instead of masks, and focusing on historical events and everyday life rather than folk tales, Kabuki set itself apart from the upper-class dance theater form called “Noh”.

The unmistakable melodrama provided a unique commentary on society during the Edo period.

Till today, Kabuki still lives on as an integral part of Japan’s rich cultural heritage, extending its influence beyond the stage, to television, film and anime. 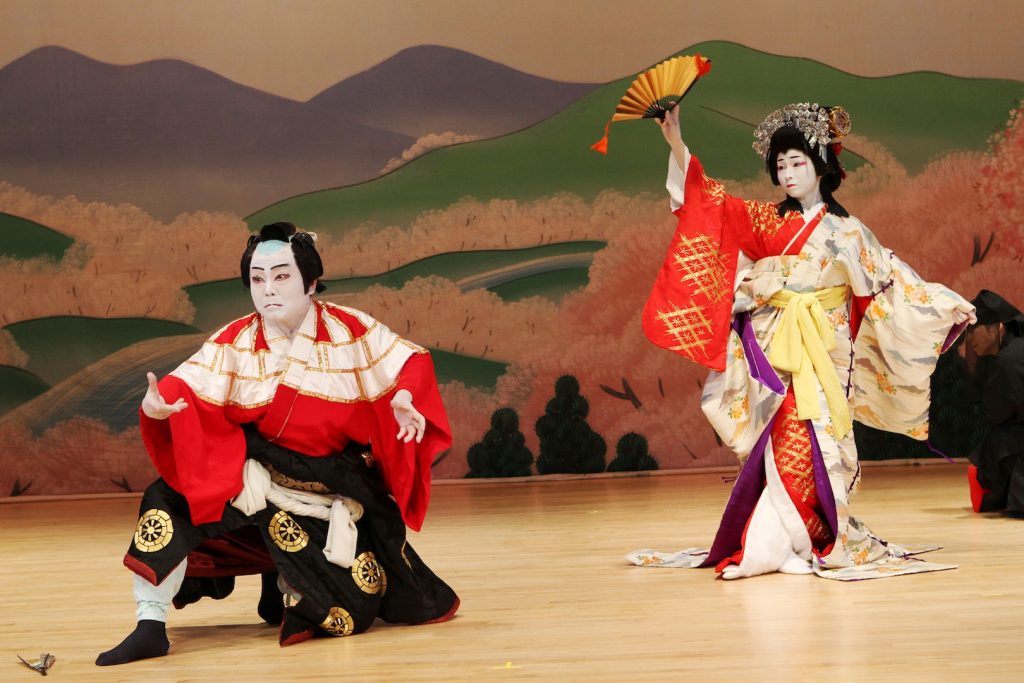 If you are a copyright holder for any of the images and do not want your image used in this resource site, please contact us at info(a)illusionbookstore.com and we will remove the image within 24 hours. 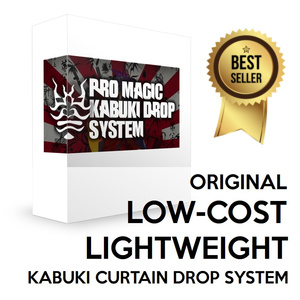